Skip to content
Immunoglobulins Explained: Everything You Need to Know about Antibodies, Infection, and Allergic Reactionsadmin2016-11-16T08:38:38-06:00

Immunoglobulins Explained: Everything You Need to Know
about Antibodies, Infection, and Allergic Reactions 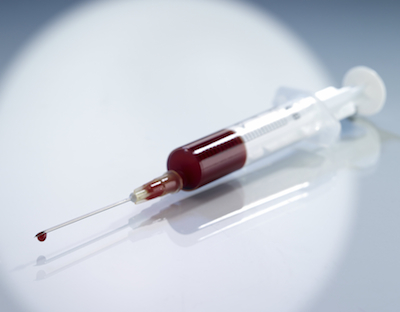 Simply put, immunoglobulins are antibodies. Technically, there are two types of immunoglobulins, and only one of these types is the group of antibodies, but for general purposes, the two terms can be interchanged. The prefix “immuno” obviously points to the immune system, and “globulin” is just another word for a type of protein.

Immunoglobulins are produced by the white cells in the blood. Their primary role is to fight any invaders or toxins in the body, including bacteria, viruses, fungus, allergens, or any other form of toxin. Each antibody is Y-shaped, and the end of each Y contains anti-toxin or antibody that is specific to a certain type of invader. Each Y is specifically shaped so it fits together like a puzzle piece with a specific invader. So, for example, if your body contains an antibody to the flu virus and you are exposed to the flu, the antibody for flu will come and use its Y to bind to the invading flu virus in your body. It will, in effect, neutralize the invader and keep you from getting the flu.

Immunoglobulins are divided into five classes or isotypes in the human body. Each type fights a different class of invaders or toxins. The types are as follows:

One way to identify an immune deficiency is to test for IgG levels. In addition, doctors may test for specific IgG titers, or concentrations of antibodies in the blood. For example, after being vaccinated for measles, a doctor may test a child for antibodies to the measles virus to see if the child is able to make antibodies. If a child cannot make antibodies to any vaccines or known invaders, he is likely to have an immune deficiency. If a child makes antibodies to some vaccines or known invaders but not others, he may have a specific antibody deficiency to a class of invaders.

An allergist or immunologist can test various specific levels of IgE to a wide range of substances using a RAST test. High levels to a specific potential allergen indicate a child may have an allergy to that substance. While this test is not 100% accurate in predicting allergies, it can be a starting point for diagnosis, along with skin testing and food trials.